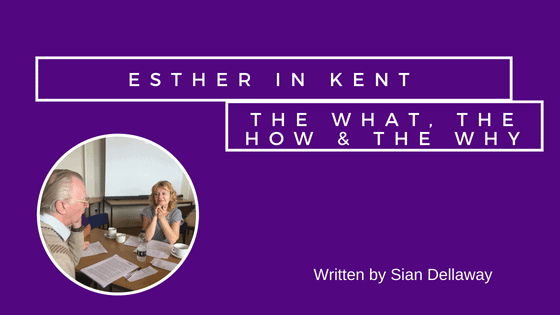 The What: What or should we say who is ESTHER?ESTHER is a model of care developed in the region Jönköping in Sweden in 1997. The model has two main purposes, the first is to create smoother and safer pathways for ESTHER and the second is to use providers resources more efficiently with the common goal to do what matters to ESTHER. The question still remains though who is ESTHER? We shall reveal all!In 1997 ESTHER was a real person who had to tell their story 32 times over 10 hours to a variety of professionals starting from the District Nurse in the morning until she was admitted to hospital. The model was named ESTHER after this lady and because this was a popular name in Sweden at the time so everyone knew an Esther! Today we see ESTHER as anyone, male or female, with complex needs including health, mental health and social care.We know who ESTHER is and what the ESTHER model is, but how are we bringing ESTHER to Kent? 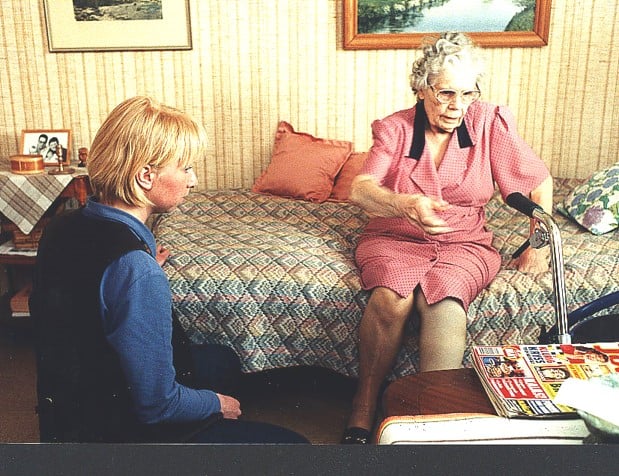 The How: How are we bringing ESTHER to Kent? So how are we bringing ESTHER for Sweden to Kent? It all started back in 2016 when Anna Carlbom joined us here in Kent to get help us kick start the implementation of the model here in Kent. We started with introducing the model to our partners and then started to deliver training for health and social care staff.In Kent we have two types of training that we run, our ESTHER Ambassador course which is a 2-hour in-depth look at the model to give those who attend a deep understanding of the ESTHER model, this opportunity is unique to Kent. The second course is our ESTHER Coach Training Course which is aimed at health and social care staff and teaches them about quality improvement and as part of the course the coaches complete an improvement project that makes better use of the resources available and that benefit our ESTHERs in Kent. ESTHER Coaches are a key part of the ESTHER model as they are able to support their teams and others they work with to make small changes that have a big impact. We now have over 400 ESTHER Ambassadors trained and 50 ESTHER Coaches with more in training! To find out more about the training we offer and what the role of an Ambassador and Coach looks like see one of earlier blogs or if you would like to book onto a training course take a look at our ESTHER webpage for the latest dates.A second key component of the ESTHER model is changing thinking from “What is the matter to ESTHER?” to “What matters to ESTHER?”. One way to find this out is to hold an ESTHER café. An ESTHER café is a meeting place where all organisations involved in delivering care to ESTHERs can come together in one place with ESTHERs and inviting them to share their experiences of services, both good and bad! This is important and another key part of the ESTHER model as it opens up the dialogue between services and ESTHERs in an informal relaxed environment with tea, coffee and cake! These conversations drive change and improvements, which ESTHER Coaches can help facilitate to take place, as by having all organisations involved in the delivery of care in one room with ESTHERs it stops the blame game and aids an open and constructive conversation. This means solutions can be developed jointly and that these changes are good for ESTHERs and the organisations. In Kent we have been using ESTHER Cafes to engage with our ESTHERs and find out what matters to them, in Kent there have been a total 5 ESTHER Cafes held in the East of Kent hosted by Thanet Clinical Commissioning Group, Kent County Council and Age UK which was facilitated by two of our ESTHER Coaches.We are keen to raise awareness of ESTHER across the whole of the Kent and to do this we have held or been part of a number of events. We held our first ESTHER Inspiration Day in November 2017 which included a range of workshops and presentations about our work, next steps and our ESTHER in Kent video. We also attended the East Kent Hospital University Foundation Trust’s Frailty Day where we introduced ESTHER to trainee GP’s, ran an ESTHER Ambassador Training session and a mini ESTHER Café.We also receive support and guidance from Sweden, the home of ESTHER, as we are part of an international ESTHER network. This network is made up by Sweden, Kent and Singapore who like us are implementing ESTHER.

The Why: Why did we bring ESTHER to Kent? Since the ESTHER model was developed in Sweden they have seen some a range of positive outcomes such as a 30% drop in hospital admissions, reductions in hospital readmissions after 30 days for the over 65’s, decreased length of hospital stays and ESTHERs reporting that they feel safe. These are great results and as health and social care face a number of pressures we hope to see similar results for us in the future.In Kent there has been a really positive response to ESTHER and has empowered health and social care staff and for some given them a new outlook. The transformations we have seen in people undertaking the training have been astounding and is just another reason to keep driving ESTHER forward in Kent!Keep an eye out for our next blog on as we introduce you to “The Collaborative as we go into the what, the how and why!Would you like to stay up to date with ESTHER? Is the answer is yes sign up to our newsletter and get regular updates on the latest ESTHER activities and news in Kent straight to your mailbox! Visit our ESTHER webpage, wait a few seconds and a window will pop up so you can enter your details.Follow us: @KentDLC 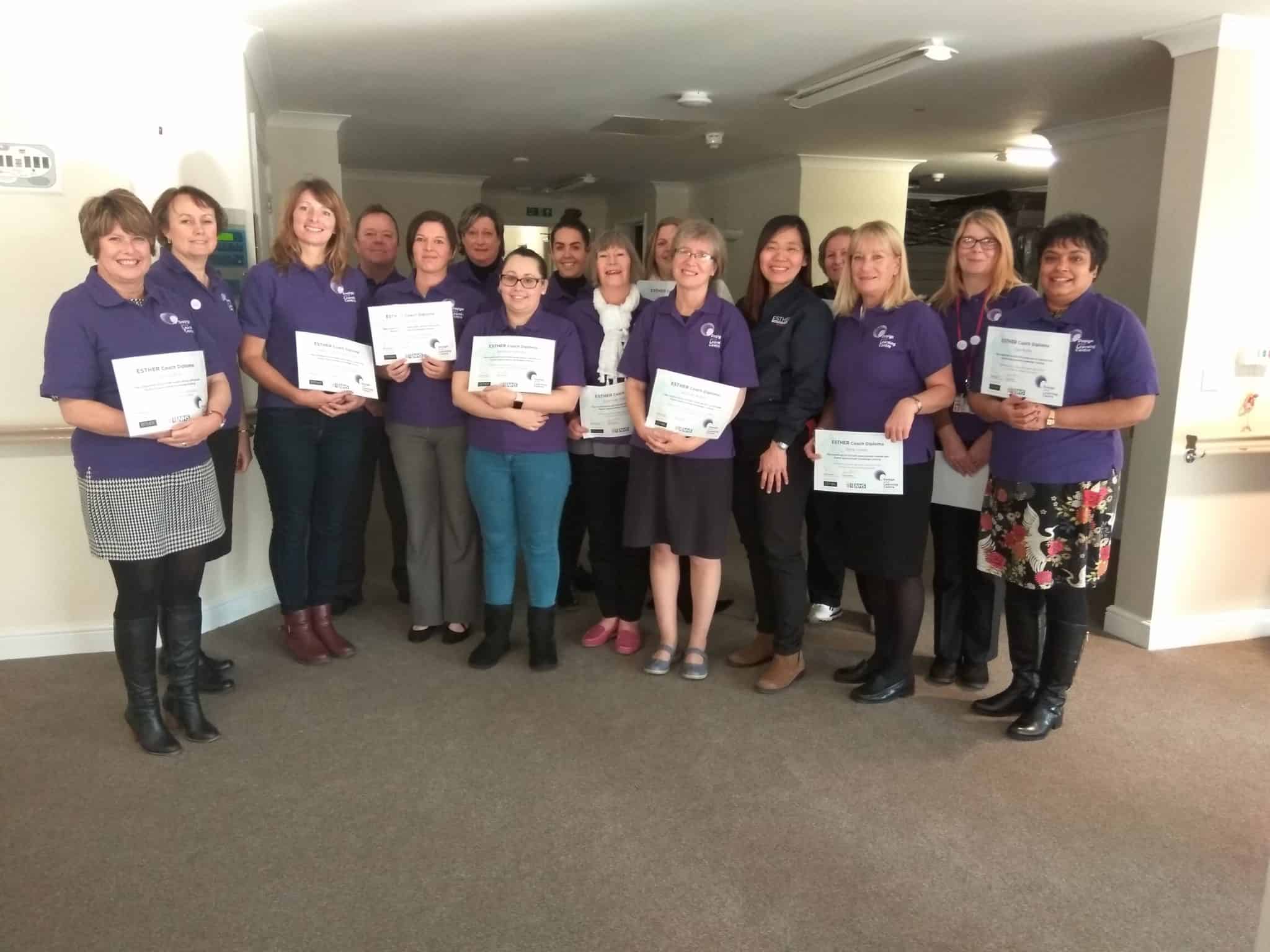